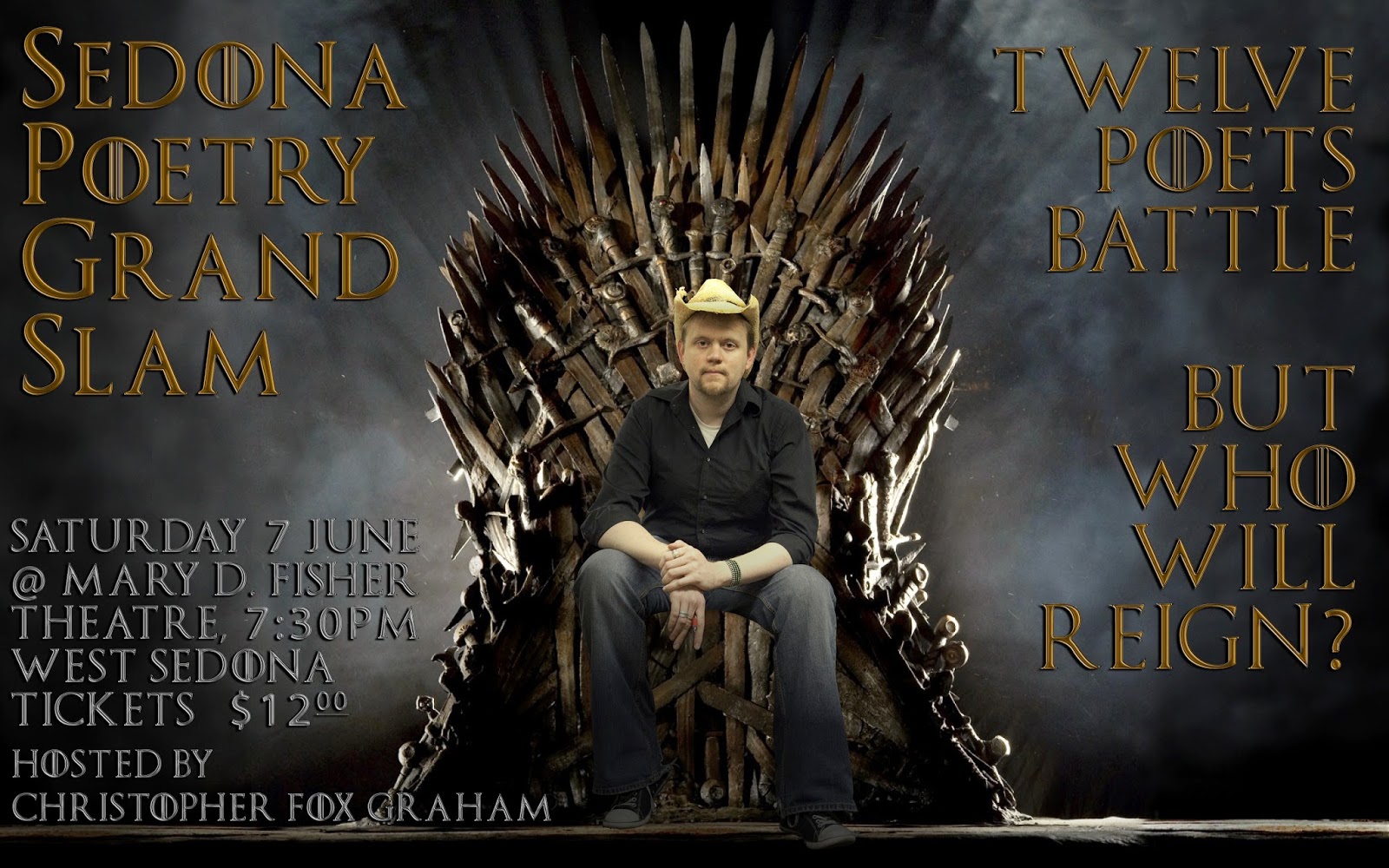 The last slam of the regular season will be held Saturday, May 17. Earn your last points poets and compete for the Sedona National Poetry Slam Team.
The thoughts of FoxThePoet at 11:17 PM No comments:

The thoughts of FoxThePoet at 11:23 PM No comments:

Poets from around Arizona will compete in Sedona Poetry Slam on Saturday, April 26 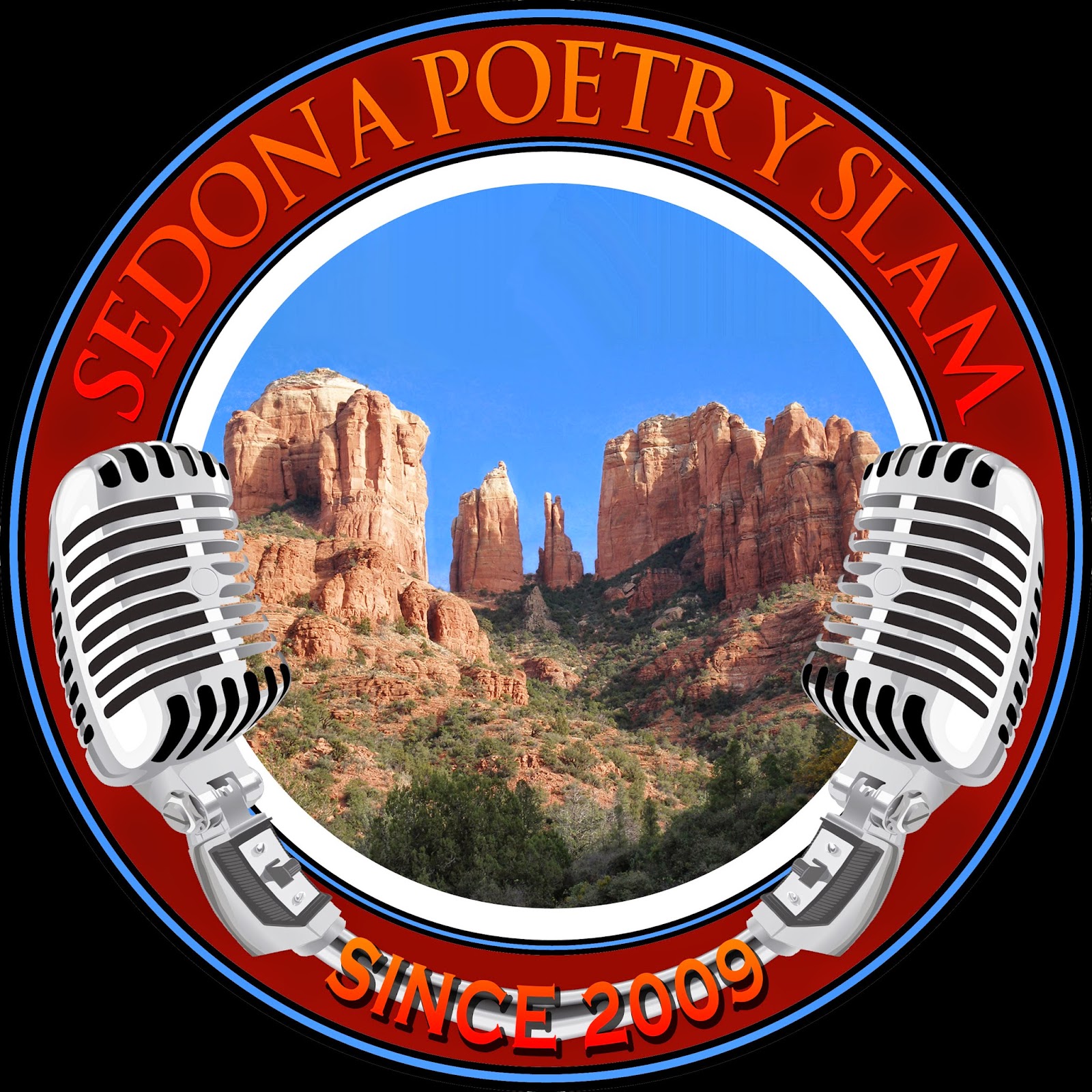 Slam poetry is an art form that allows written page poets to share their work alongside theatrical performers, hip-hop artists and lyricists. While many people may think of poetry as dull and laborious, a poetry slam is like a series of high-energy, three-minute one-person plays.

The slam is the fifth the 2014 season, which will culminate in selection of Sedona's third National Poetry Slam Team, the foursome and alternate who will represent the city at the National Poetry Slam in Oakland, Calif., in August. Poets in the slam come from as far away as Phoenix, Tucson and Flagstaff, competing against adult poets from Sedona and Cottonwood, college poets from Northern Arizona University, and youth poets from Sedona Red Rock High School's Young Voices Be Heard slam group.

The last slam of the regular season will be held Saturday, May 17. The final Grand Poetry Slam takes place Saturday, June 7, to determine the team.

Founded in Chicago in 1984 by construction worker Marc Smith, poetry slam is a competitive artistic sport. Poetry slams are judged by five randomly chosen members of the audience who assign numerical value to individual poets' contents and performances. Poetry slam has become an international artistic sport, with more than 100 major poetry slams in the United States, Canada, Australia and Western Europe.
The thoughts of FoxThePoet at 11:22 PM No comments: