The Sedona Poetry Slam bring high-energy, competition spoken word to the Mary D. Fisher Theatre on Saturday, May 5, at 7:30 p.m.

Contact host Christopher Fox Graham at foxthepoet@yahoo.com to sign up to slam early by Friday, May 4, or arrive at the door by 7 p.m. to sign up the day of the slam. Poets who want to compete should purchase a ticket in case the roster is filled before they arrive. The Sedona Poetry Slam will be hosted by Graham, who represented Northern Arizona on 10 FlagSlam National Poetry Slams in 2001, 2004-06, 2010 and 2012-17. Graham has hosted the Sedona Poetry Slam since 2009.

For more information, visit poetryslam.com or the PSi channel on YouTube. 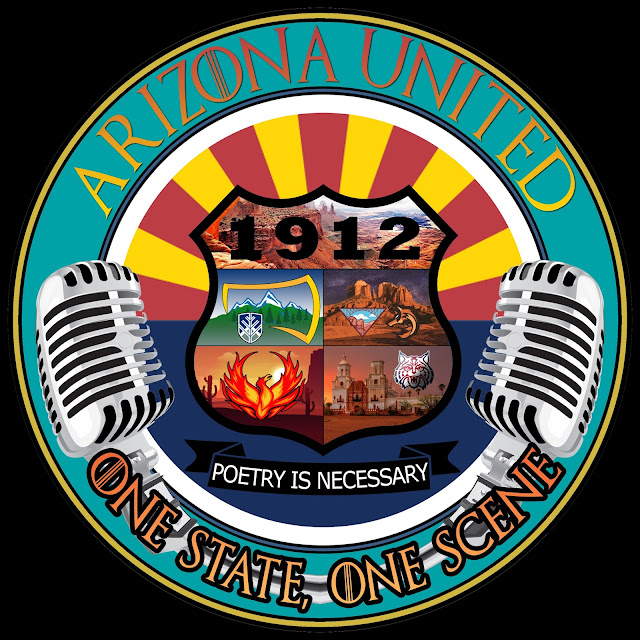 The thoughts of FoxThePoet at 11:49 PM No comments: