The Klute wins the first Sedona Poetry Slam of 2014


The thoughts of FoxThePoet at 9:26 PM No comments: 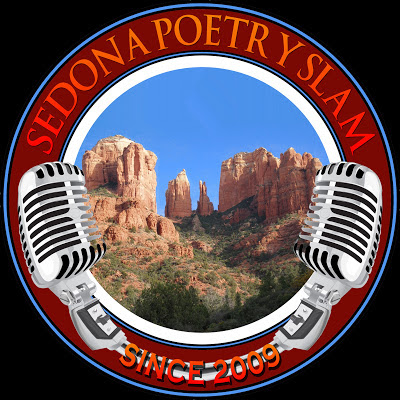 All poets are welcome to compete for the $75 grand prize and $25 second-place prize. The prize is funded in part by a donation from Verde Valley poetry supporter Jeanne Freeland.

Founded in Chicago in 1984 by construction worker Marc Smith, poetry slam is a competitive artistic sport. Poetry slams are judged by five randomly chosen members of the audience who assign numerical value to individual poets' contents and performances. Poetry slam has become an international artistic sport, with more than 100 major poetry slams in the United States, Canada, Australia and Western Europe.
The thoughts of FoxThePoet at 7:44 PM No comments: