Predict when our daughter will be born

Our pediatricians say our daughter's due date is Saturday, June 9. Laura has had a smooth pregnancy with no complications. This will be our first child.
On what date do you predict our daughter, Athena Zelda Nebula Skye Sylvia Diana Fox Graham, will actually be born?

The thoughts of Foxthepoet at 11:28 AM No comments: 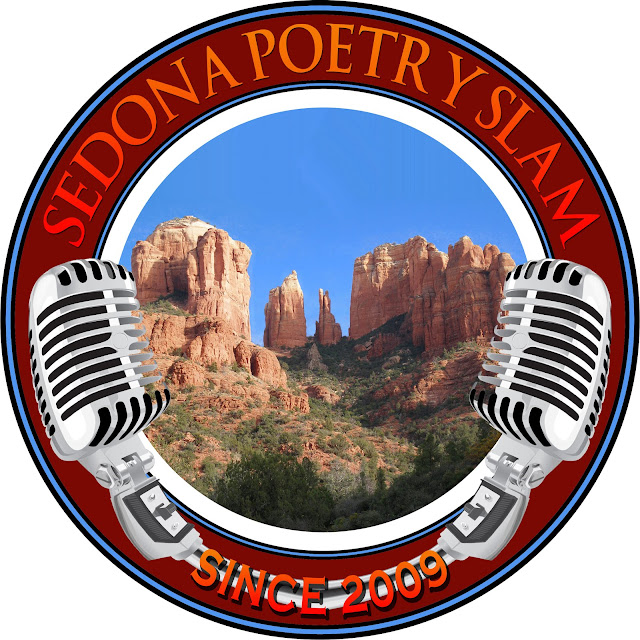 The Sedona Poetry Slam bring high-energy, competition spoken word to the Mary D. Fisher Theatre for the "Last Chance Slam" on Saturday, May 26, at 7:30 p.m. 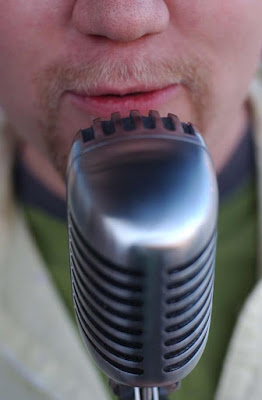 The Last Chance Slam on May 26 is be the final opportunity for poets who want to qualify for the 2018 Grand Slam.

With every regular slam, poets earn points toward a slot in the Grand Slam, on Saturday, June 9. The poets who make the Sedona National Poetry Slam Team at the final contest will represent Sedona and share the stage with 350 of the top poets in the United States, Canada and Europe at the week-long National Poetry Slam in Chicago in August.

Contact host Christopher Fox Graham at foxthepoet@yahoo.com to sign up to slam early by Friday, May 25, or arrive at the door by 7 p.m. to sign up the day of the slam. Poets who want to compete should purchase a ticket in case the roster is filled before they arrive. The Sedona Poetry Slam will be hosted by Graham, who represented Northern Arizona on 10 FlagSlam National Poetry Slams in 2001, 2004-06, 2010 and 2012-17. Graham has hosted the Sedona Poetry Slam since 2009.

What is Poetry Slam?
Founded at the Green Mill Tavern in Chicago in 1984, poetry slam is a competitive artistic sport designed to get people who would otherwise never go to a poetry reading excited about the art form when it becomes a high-energy competition. Poetry slams are judged by five randomly chosen members of the audience who assign numerical value to individual poets' contents and performances. Poetry slam has become an international artistic sport, with more than 100 major poetry slams in the United States, Canada, Australia and Western Europe. Slam poets have opened at the 2010 Winter Olympics, performed at the White House and at the United Nations General Assembly and were featured on "Russell Simmon's Def Poets" on HBO.

For more information, visit poetryslam.com or the PSi channel on YouTube.
The thoughts of FoxThePoet at 11:24 PM No comments: