Where to find Sedona's four vortices/vortexes

Being Sedona residents, we get asked about where the vortices / vortexes are all the time.

Here are the four. Some folks who will swindle tourists out of money will claim there are more only they know about but none of them are universally recognized as these four are. That said, they're pretty and offer nice vistas, but there is nothing inherently special about any of them other that what people claim without evidence that they feel. 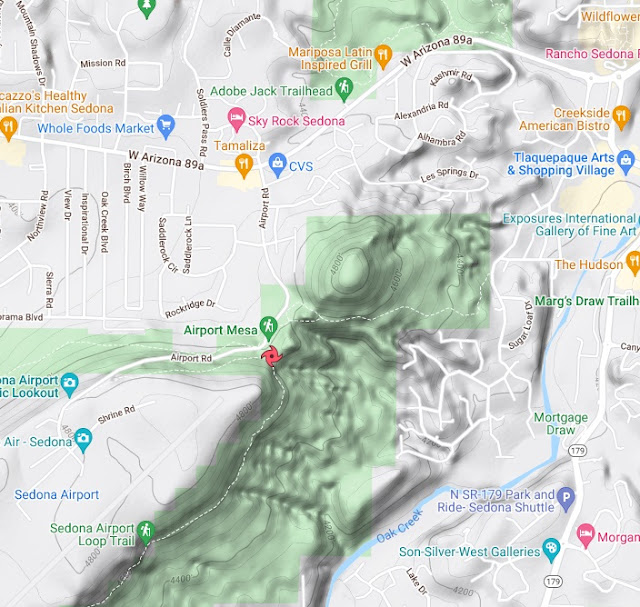 Sedona Airport Vortex (on the outcroping to the northeast) 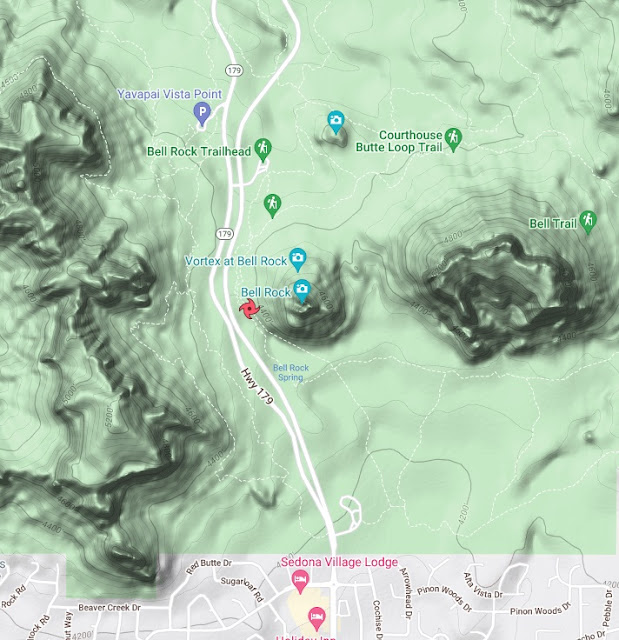 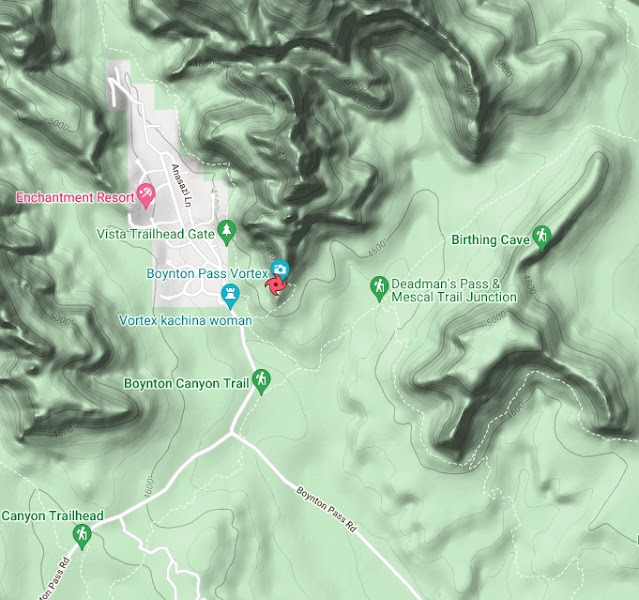 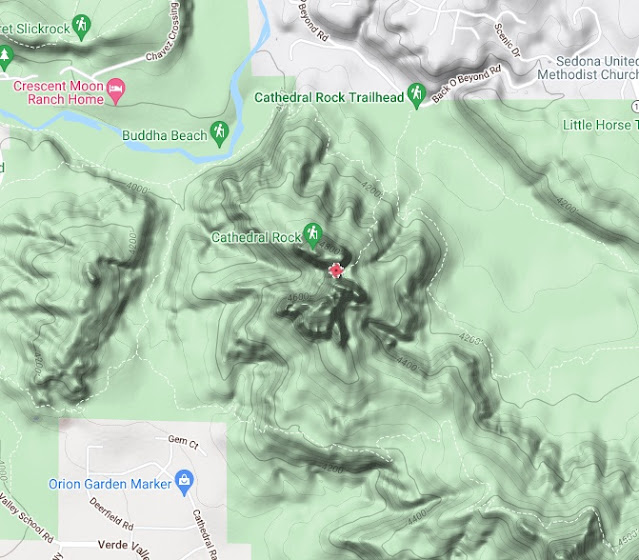 The thoughts of FoxThePoet at 11:56 AM No comments:

"These are the forgeries of jealous" performed by Ayesha Dharker

Ayesha Dharker plays Titania, the queen of the fairies in "A Midsummer Night’s Dream." Titania has quarrelled with Oberon, king of the fairies. As the pair have control over the weather, their argument leads to a vision of nature’s chaos.
from "A Midsummer Night’s Dream," spoken by Titania, Queen of the Fairies
BY WILLIAM SHAKESPEARE
These are the forgeries of jealousy:
And never, since the middle summer's spring,
Met we on hill, in dale, forest or mead,
By paved fountain or by rushy brook,
Or in the beached margent of the sea,
To dance our ringlets to the whistling wind,
But with thy brawls thou hast disturb'd our sport.
Therefore the winds, piping to us in vain,
As in revenge, have suck'd up from the sea
Contagious fogs; which falling in the land
Have every pelting river made so proud
That they have overborne their continents:
The ox hath therefore stretch'd his yoke in vain,
The ploughman lost his sweat, and the green corn
Hath rotted ere his youth attain'd a beard;
The fold stands empty in the drowned field,
And crows are fatted with the murrion flock;
The nine men's morris is fill'd up with mud,
And the quaint mazes in the wanton green
For lack of tread are undistinguishable:
The human mortals want their winter here;
No night is now with hymn or carol blest:
Therefore the moon, the governess of floods,
Pale in her anger, washes all the air,
That rheumatic diseases do abound:
And thorough this distemperature we see
The seasons alter: hoary-headed frosts
Far in the fresh lap of the crimson rose,
And on old Hiems' thin and icy crown
An odorous chaplet of sweet summer buds
Is, as in mockery, set: the spring, the summer,
The childing autumn, angry winter, change
Their wonted liveries, and the mazed world,
By their increase, now knows not which is which:
And this same progeny of evils comes
From our debate, from our dissension;
We are their parents and original.
The thoughts of Foxthepoet at 1:54 PM No comments: 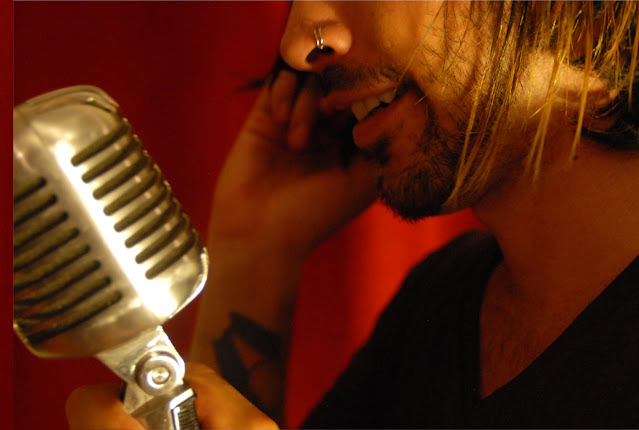 The Sedona Poetry Slam has reached the final slam of the season before the summer break Saturday, May 14. Performance poets will bring high-energy, competitive spoken word to the Mary D. Fisher Theatre starting at 7:30 p.m.

If you have told your friends you were going to attend a poetry slam this year, but haven't yet, this is your last chance to see what you've been anticipating. 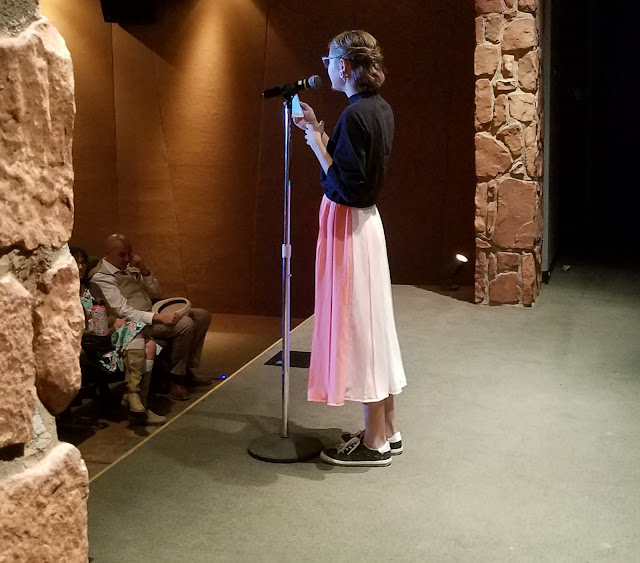 Slam poetry is an art form that allows written page poets to share their work alongside theatrical performers, hip-hop artists and lyricists. Poets come from as far away as Phoenix, Tucson and Flagstaff, competing against adult poets from Sedona and Cottonwood, college poets from Northern Arizona University and youth poets from Sedona Red Rock High School. All types of poetry are welcome on the stage, from street-wise hip-hop and narrative performance poems, to political rants and introspective confessionals. Any poem is a "slam" poem if performed in a competition. All poets get three minutes per round to entertain and inspire the audience with their creativity.

The Sedona Poetry Slam will return for its 14th season the fall. 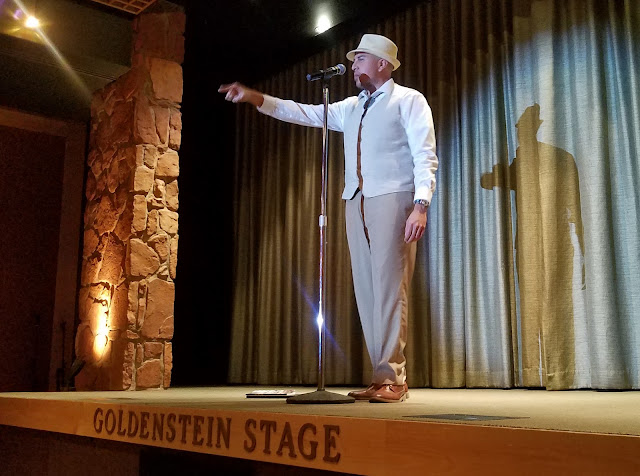 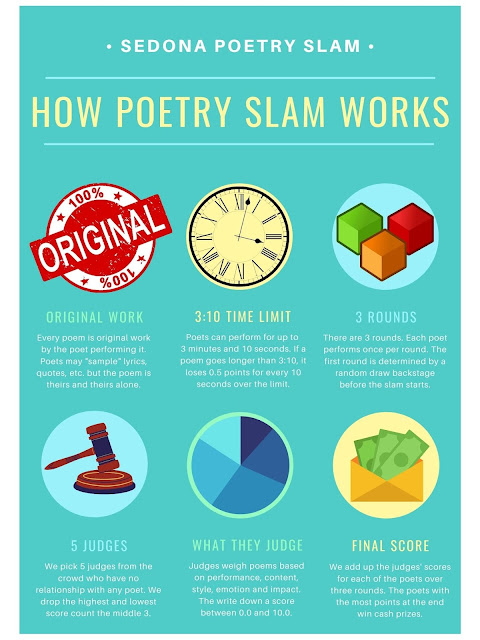 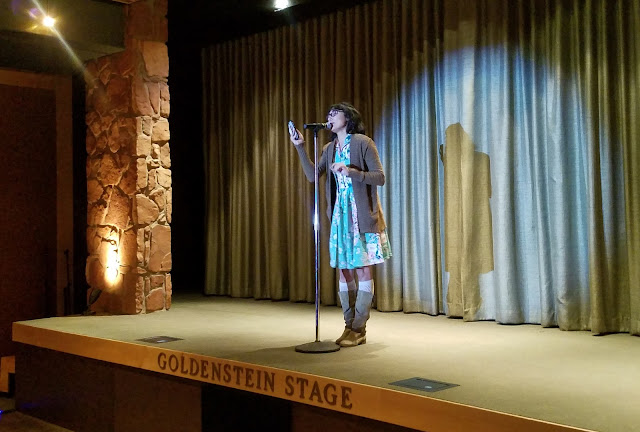 Poetry slam has become an international artistic sport, with more than 100 major poetry slams in the United States, Canada, Australia and Western Europe. Slam poets have opened at the Winter Olympics, performed at the White House and at the United Nations General Assembly and were featured on "Russell Simmons' Def Poets" on HBO.

The thoughts of Foxthepoet at 12:26 PM No comments: