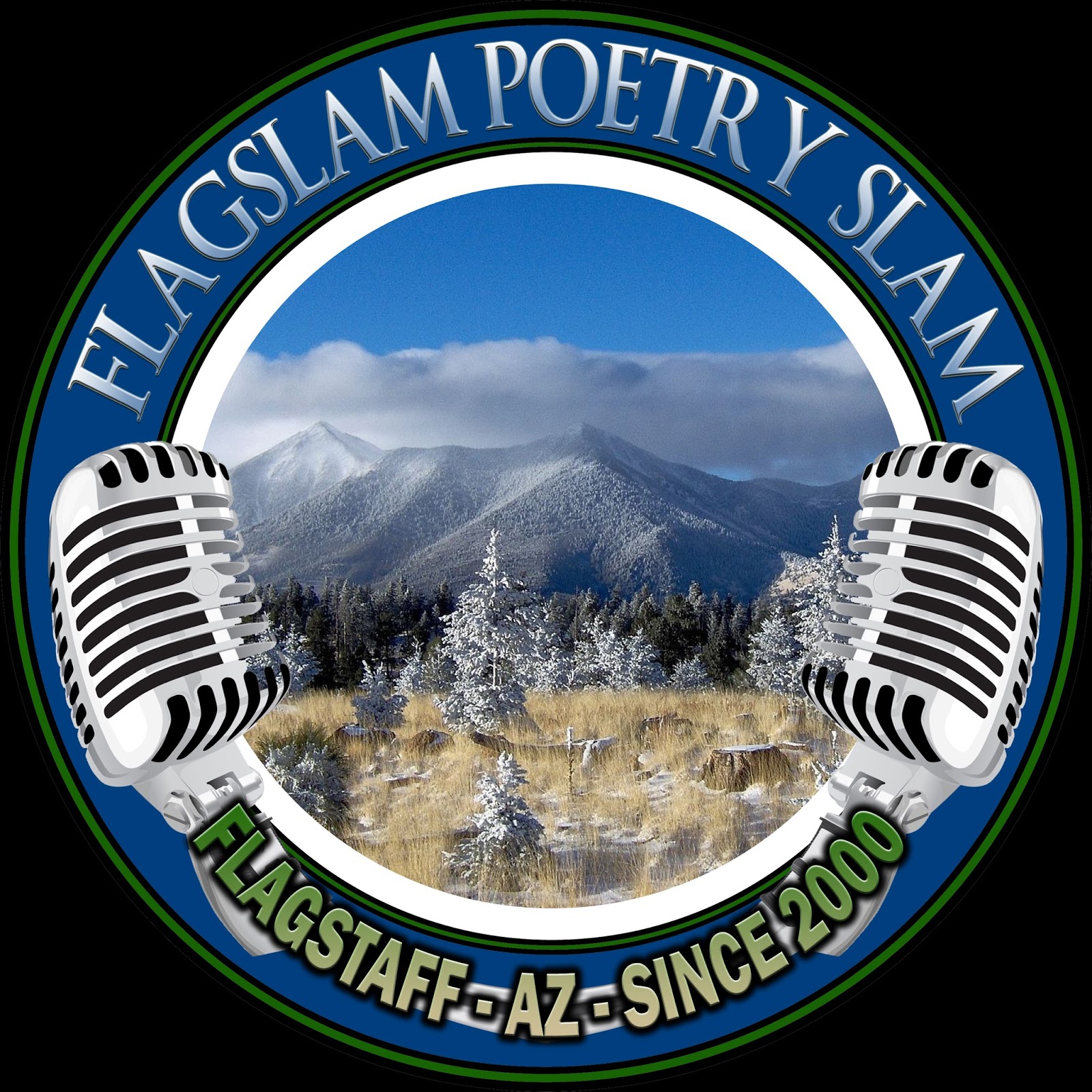 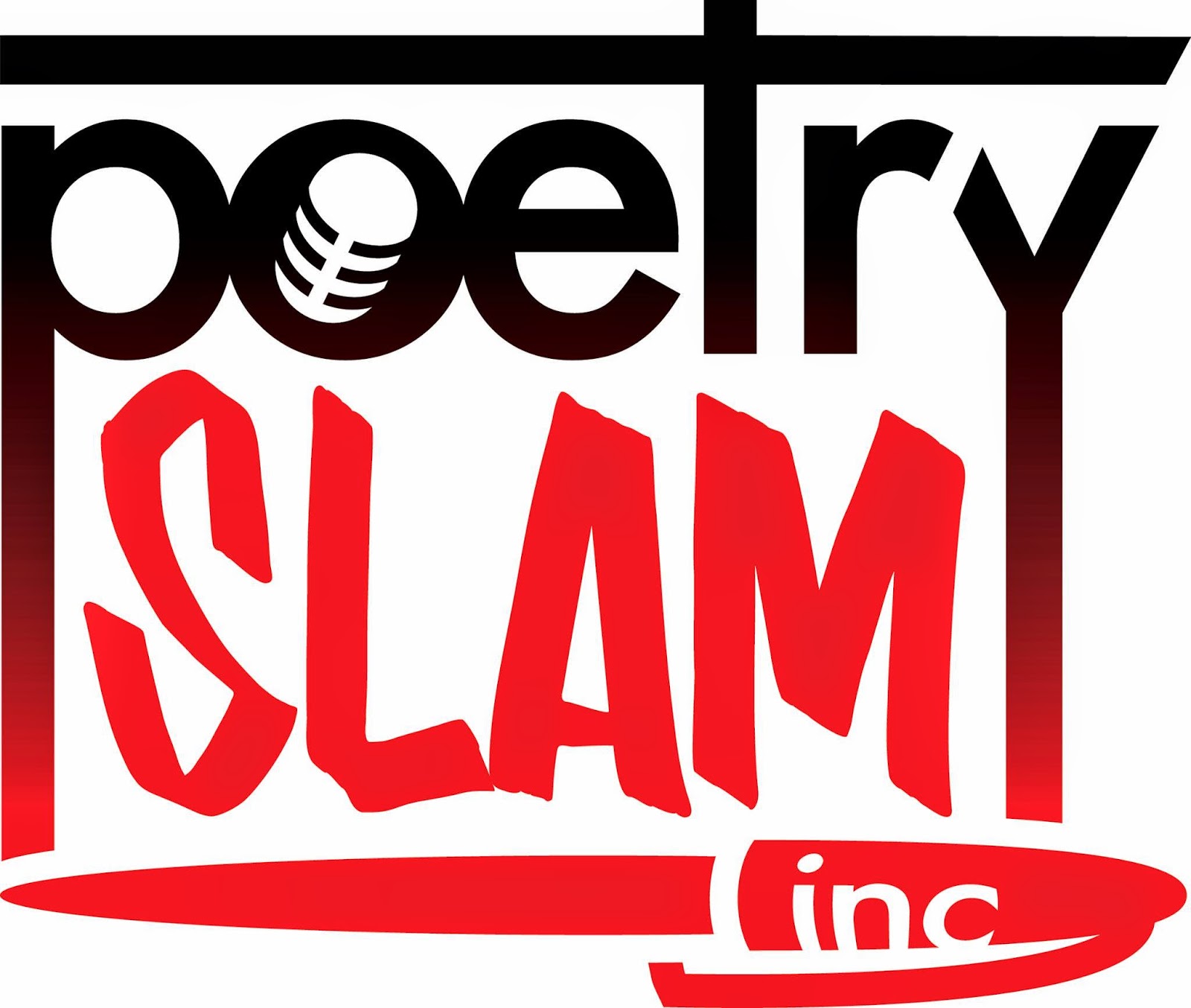 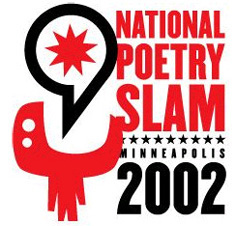 I tried out for the FlagSlam team in 2002 but pulled the "1" and got clobbered. I had already been planning the Save the Male Tour with Josh Fleming, so that was my summer instead.
First tie at NPS: New York City-Urbana and Detroit 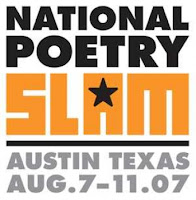 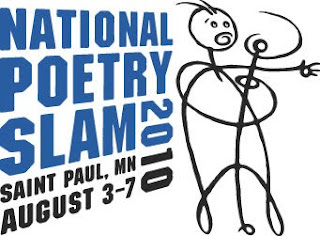 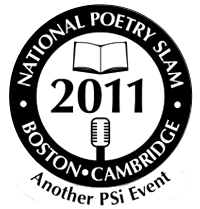 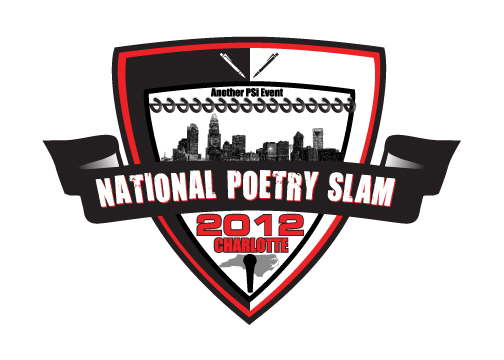 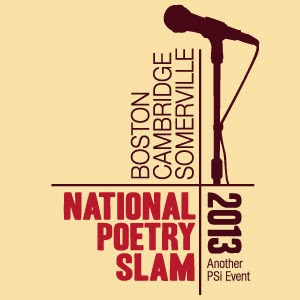 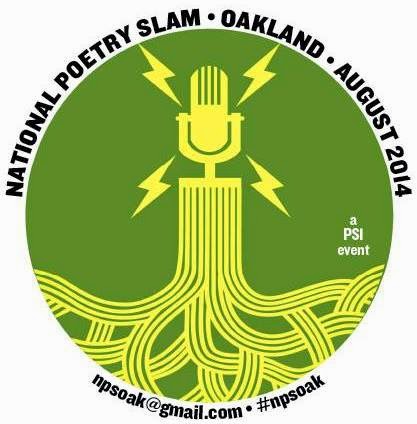 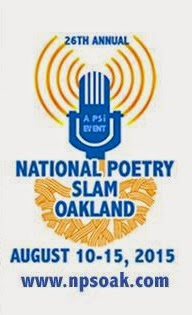 Due to the untimely death of regular FlagSlam poet Lauren Delores Spencer in a car accident, the FlagSlam donated money to assist with funeral expenses. FlagSlam was late paying for registration and instead was placed on the waiting list, but never made it to the regular rotation. Team members went and volunteered and still had an awesome time. 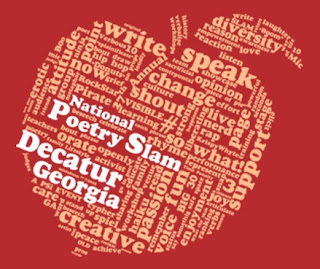 John Quinonez officially stepped down as slammaster at the conclusion of the slam, handing the reins of slammastership to a Quorum of Five: Gabbi Jue, Rowie Shebala, Wil Williams, Claire Pearson and Kim Jarchow. To be clear, Wil Williams is, without a doubt, an absolute shitbag person, rudely condescending, most especially to other women, ignorantly and embarrassingly self-righteous and wholly unprepared to lead anything other than a solo long walk off a short pier.  I had very little to do with her but the exodus of veteran poets sick of her strong-arm tactics to dominate the event was deafening. She literally made other poets I love cry and drove freshman poets away and they called me about it. After running the slam in the ground and causing the five-women to break up as leaders, Facing a coup or complete dissolution of the slam, Wil Williams fled both the slam and Flagstaff and is reportedly holed up in Phoenix as a  "podcast critic," which is as pointless as that sounds and, unsurprisingly, "reviews" things because she made her judgmentalism professionally masturbatory. If she gets hit by a truck, most Flagstaff poets will feel bad for the truck and I know which women will be driving it.
In any case, FlagSlam has seen struggles before, but Wil Williams was a clear, present and unique threat to its survival even more so than COVID a few years later.
Kim Jarchow and Claire Pearson salvaged the slam and rebuilt it.
The thoughts of FoxThePoet at 2:20 AM 1 comment: