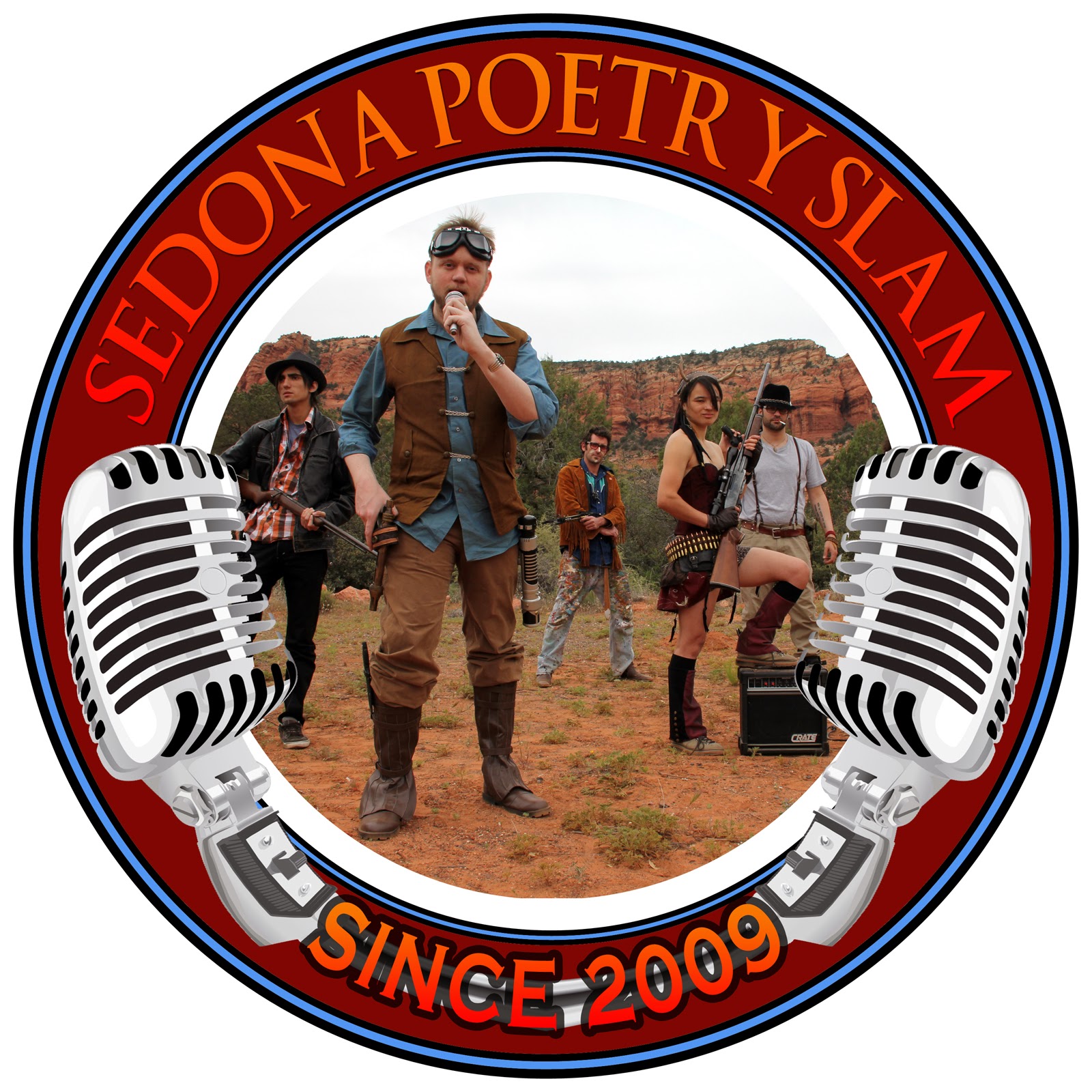 The thoughts of FoxThePoet at 1:57 PM No comments:

Made in Clarkdale Poetry Slam on Sunday, Dec. 7 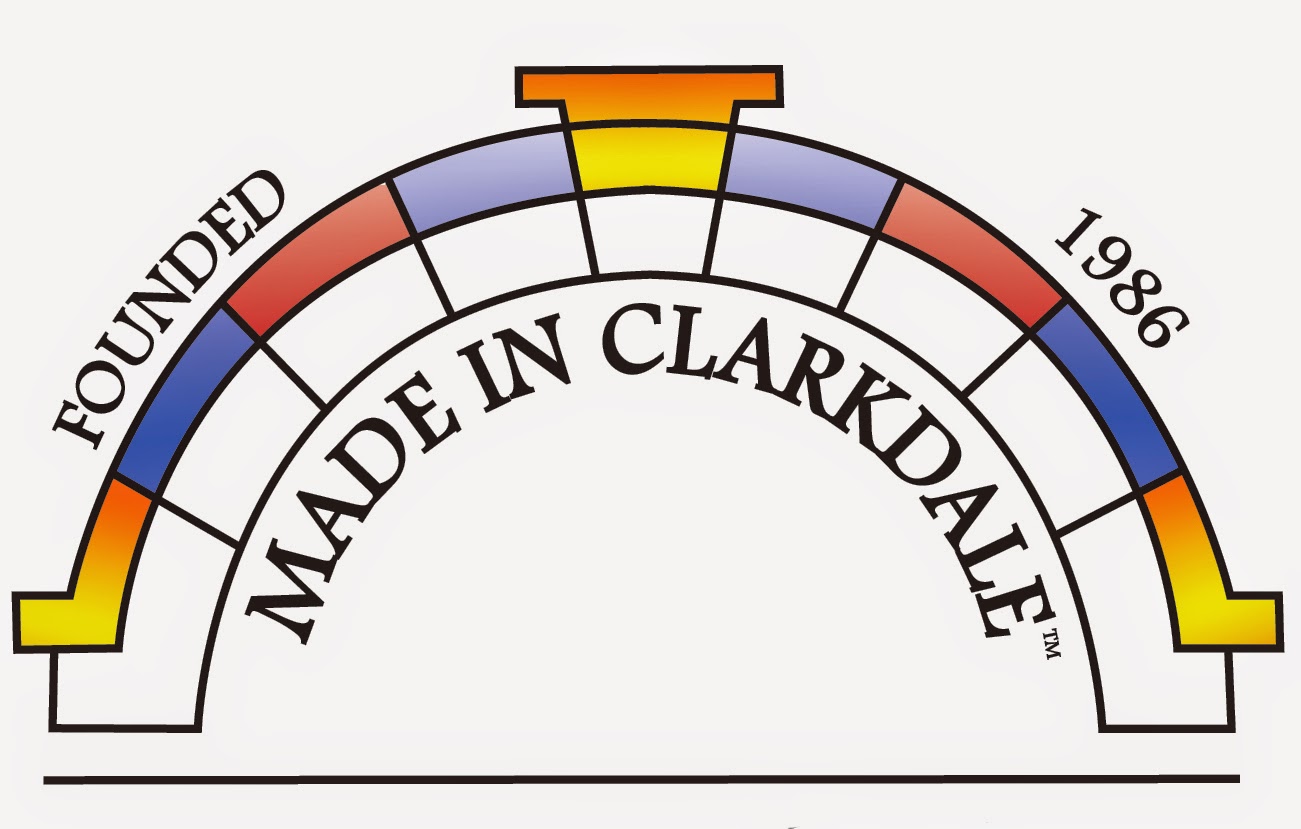 Poets are invited to compete at the Made in Clarkdale Poetry Slam at 4 p.m. on Sunday, Dec. 7, at Clark Memorial Clubhouse, 19 N. Ninth St, Clarkdale, Arizona.
Slam poetry is an art form that allows written page poets to share their work alongside theatrical performers, hip-hop artists and lyricists. While many people may think of poetry as dull and laborious, a poetry slam is like a series of high-energy, three-minute one-person plays.
The poets will be judged Olympics-style by five members of the audience selected at random at the beginning of the slam. Poets of all ages are welcome to compete for the cash prizes for first, second and third place. Additionally, the top-scoring poet age 18 and younger will also win a cash prize, whether or not he or she also ranks in the top three overall. Teens will compete alongside adult poets, judged by the same random on the same criteria.
Slam poets will need three original poems, each lasting no longer than three minutes. No props, costumes nor musical accompaniment are permitted.
All types of poetry are welcome on the stage, from street-wise hip-hop and narrative performance poems, to political rants and introspective confessionals. Any poem is a "slam" poem if performed in a competition. All poets get three minutes per round to entertain their audience with their creativity.
The slam is the second the 2014-15 Sedona Poetry Slam season, which will culminate in selection of Sedona's fourth National Poetry Slam Team, the foursome and alternate who will represent the Sedona and the Verde Valley at the National Poetry Slam in Oakland, Calif., in August. Poets in the slam come from as far away as Phoenix, Tucson and Flagstaff, competing against adult poets from Sedona and Cottonwood, college poets from Northern Arizona University, and youth poets from Sedona Red Rock High School's Young Voices Be Heard slam group.
There will be seven slams in the regular season, six in Sedona and one in Clarkdale. The final Grand Poetry Slam takes place next spring, to determine the team. The local poets will share the stage with 350 of the top poets in the United States, Canada and Europe, pouring out their words in a weeklong explosion of expression. Sedona sent its five-poet first team to the 2012 National Poetry Slam in Charlotte, N.C., its second to the 2013 NPS in Boston and Cambridge, Mass., and its third to Oakland, Calif., in August.
The slam will be hosted by Sedona poet Christopher Fox Graham, who represented Northern Arizona on seven FlagSlam National Poetry Slams in 2001, 2004, 2005, 2006, 2010, 2012, 2013 and 2014. Graham has hosted the Sedona Poetry Slam since 2009.
Contact Graham at foxthepoet@yahoo.com to sign up to slam.
What is Made in Clarkdale?
Founded in 1986, the annual Made in Clarkdale is a nine-day arts festival celebrate the vibrant arts scene of those who live, work and create in the town of Clarkdale. For more information, visit www.madeinclarkdale.org.

What is Poetry Slam?
Founded in Chicago in 1984 by construction worker Marc Smith, poetry slam is a competitive artistic sport. Poetry slams are judged by five randomly chosen members of the audience who assign numerical value to individual poets' contents and performances. Poetry slam has become an international artistic sport, with more than 100 major poetry slams in the United States, Canada, Australia and Western Europe.
The thoughts of FoxThePoet at 9:00 AM No comments: