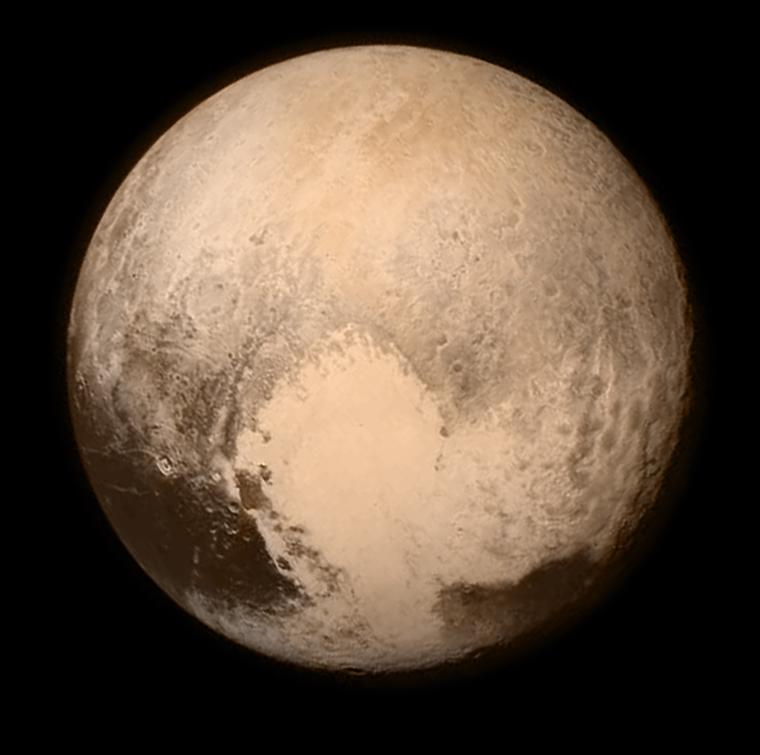 With the new photos of Pluto released by NASA's New Horizons probe today, it seemed apropos to republish this poem. When New Horizons left Earth in January 2006, it was still the ninth planet from the Sun. By August 2006, it was reclassified a dwarf planet.

To the planet formerly known as Pluto,

Though we will never meet
I think I know you

I am a speck of organic matter
standing on the surface of your sister
my people and I
are converted from ice and dust
electrified into existence
by the mere circumstances
of your sister Earth and nephew Moon
dancing with tide pools
when they were still in their infancy
mere molecules slammed together
and held onto each other in strings
which took billions of years
to mistake themselves in their reproduction
to form this all-too-young boy
sending you this letter
forgive my impetuousness, dear Pluto
but compared to you,
I only have a second
before this organic matter caves in on itself
becomes dust and water to form something new
all I have is my voice
and I beg you to listen
because although we will never meet
I think I know you

I’m not sure if you will receive this letter
In the time it takes to reach you,
I could bounce between here and the sun 16 times
measured on your timescale
my country is not even a year old yet

You’re farther away from the sun
than any of your siblings
and while the rest of those planets circulate in lockstep
in the same elliptical orbit
yours is full of highs and lows
as you rise above the plane
and drop beneath it
because you’re either bipolar
of just refuse to conform
be glad you’ve been able to do it so long
here, those who are different
either by choice or accident
wind up getting bullied, brutalized or crucified
and while I could explain what those words mean
let’s hope that by the time one of us stands on your surface
we’ve forgotten what they mean, too

I know what it feels like to be alone, too
there are times when people here
believe the sun is so far away they don’t feel warm anymore
and they stare out into the black
and wonder what’s like to just let go
I’m glad you’ve stayed with us, dear Pluto
you show us that even when the universe is terrifying cold
there’s some light to hold on to
some reason to keep moving
and even out there you and your moon Charon
prove you can find love anywhere

since we began to worship stars
we have followed your siblings
the rocky worlds, the gas giants
to us, if they were bigger than an asteroid or moon
and weren’t furnaces like the sun,
they were a planet
deserving the name of a god
an astrological house
and a certain amount of inexplicable reverence

here, we label people too,
segregate them into boxes
based on the color of their skins
or which one of those gods they called out to while dying
or whether they love someone with the same or different parts
or in what way they their throats make noises to communicate
or even by where they were born
as if point of origin means anything
on a planet spinning 1,600 kilometers per second,
where specks like me have wandered to every part of it
tell me, dear Pluto
can you see the borders of our nations from out there?
it seems that’s all we can see down here sometimes
can you tell us apart?
if we one day reach you
dig our fingers into your dirt
would you care about what language we used
to tell each other how beautiful the moment was?

Dear Pluto,
I know what it feels like to be small
I’m still a little boy, too
playing grown-up games
wondering what happens
when there’s nothing left to orbit anymore

Though we will never meet
you don’t have to answer this letter if it ever reaches you
but I think you know me,
I am a tiny voice on your sister Earth
and you are Pluto, the ninth planet of the sun
The thoughts of FoxThePoet at 5:30 PM No comments:

Magicks Contained Beneath the Skin 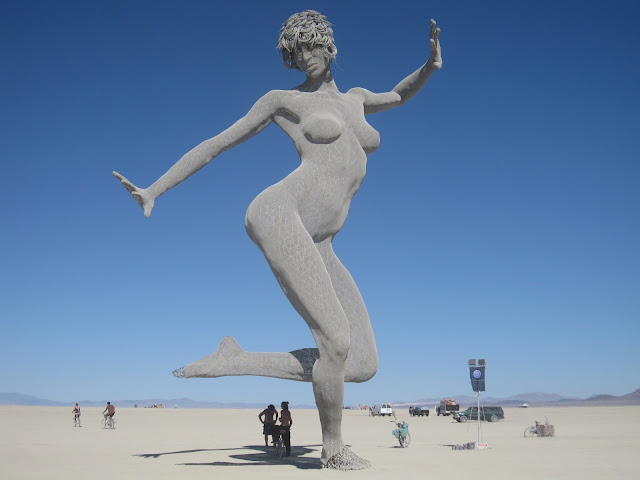 Some magicks are best contained beneath the skin
while others should be loosed to the world,
unrestrained in an unyielding fury of kaleidoscopic colors
bedecked in cat ears or fox tails or deer antlers
a child’s wonder on their tongues and bellies full of fires
some are still the unpasteurized joy of days gone past
all tiger-teeth, shark-fang wildness of youth in its hooligan infancy
dancing in the moonlight of playing in a sealess playa
dreaming of cars turn mutant when swallowed in the dreams of artists
like those beneath her eyelids

as the decades churn old histories into misremembered mysteries
of what-whens and who-hows Seuss would have created had he the lexicon
futures remain unwritten, though envisioned by madmen young boys never listen to,
coaxial lifespans stretch into the undreamed ether threading parallels when the geometry is right
yet the soft hands holding cracked hearts bend outward to find horizons
the foolish forgotten with half-bitten tongues wish for the best days
as yet-to-bes yet-to-comes rather than as what-may-have beens

and as the cycle of stars circles round a child-sun playing marbles in the dark,
on one, unremarkable in its ordinariness,
dances a spirit in tutus and feathers
Saturning her hips in hoops
marking one more checkbox of numbered years
toward days-to-comes
and soon-to-bes
and not-yet-nows
preparing smiles for the nightwandering desert dreams to sail in on the breeze
to sleep soundly until the next dawn asks her
how her sun rises
The thoughts of FoxThePoet at 9:30 PM No comments: