Sedona on "The Daily Show with Jon Stewart" 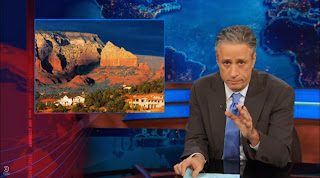 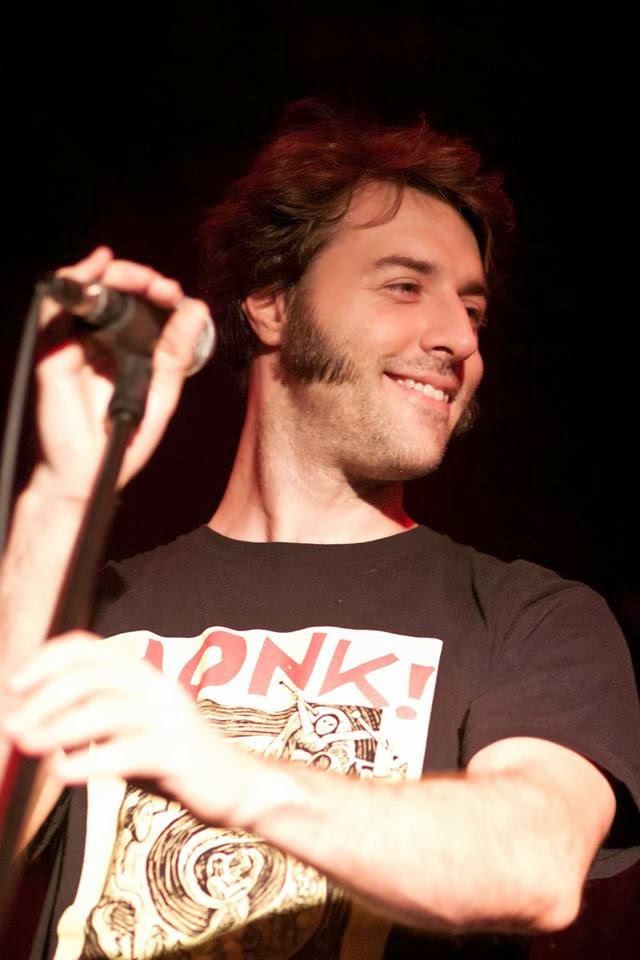 Danny Strack has won individual and group slam championships at the national, regional and city levels.

Most recently, Danny was a member of the 2012 Austin Neo-Soul team, which won the National Group Poem finals.

He's the current Slammaster and executive director of the Austin Poetry Slam, and has written 10 books of poetry and two full length plays, both of which were presented in 2012 and 2013 by Austin's Sky Candy Aerial Circus Arts Collective.

Danny is also a juggler with Sky Candy, likes balloons, walking, and is happy to be alive. 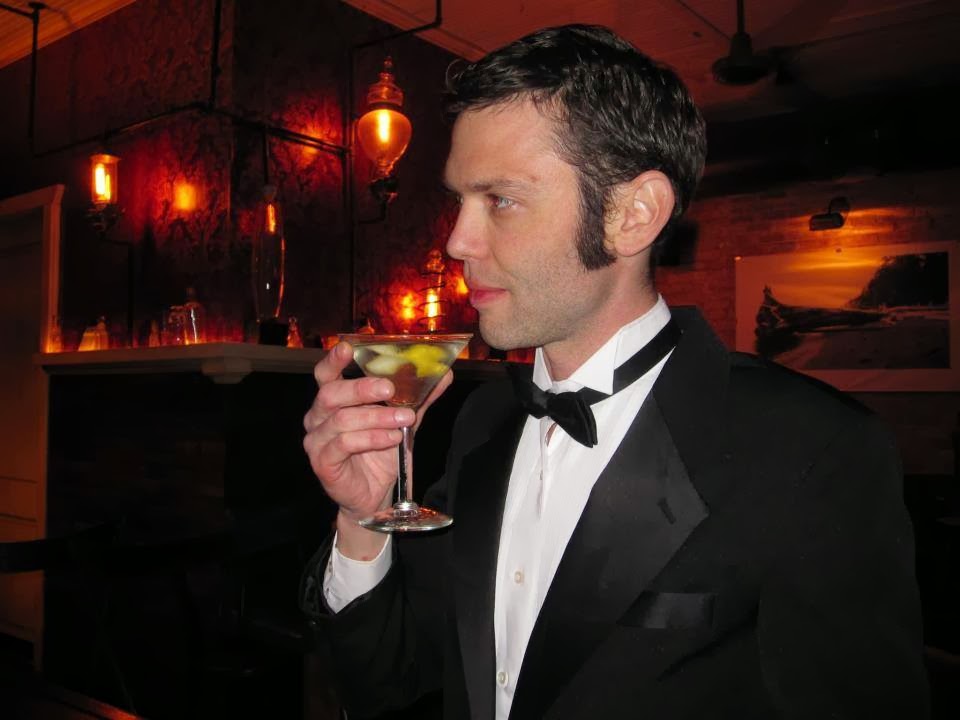 From these humble beginnings, Ruff went on to become a member of the PDX 2003 National Slam.

Ten years ago, he was inspired to move to Austin by the APS Team's final's stage performance at NPS 2003 in Chicago.

He became a beloved poet and host at the Austin Poetry Slam, and now he's moving back to PDX after 10 years.
The thoughts of FoxThePoet at 12:19 AM No comments:

The thoughts of FoxThePoet at 10:04 PM No comments: